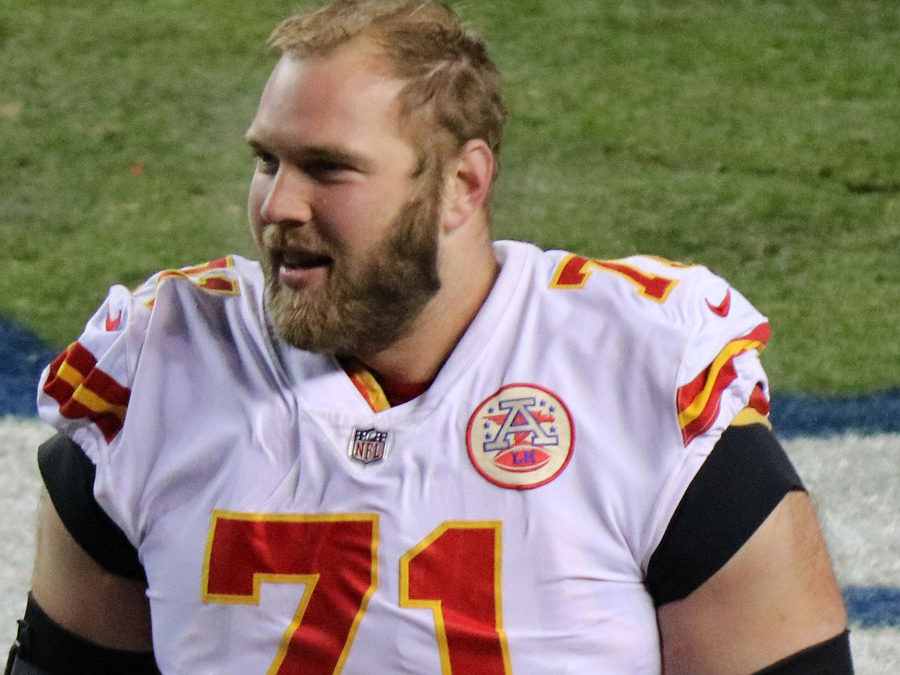 Schwartz, 30, is entering his eighth NFL season — the last three with the Chiefs. In 2018, he was named a first-team All-Pro. Pro Football Focus gave him a stellar grade of 83.6 for the season — the highest of his career — and named him their Offensive Lineman of the Year.

According to NFL Network insider Ian Rapoport, Schwartz’ extention is worth $11.26 million, and makes him the second-highest paid right tackle in the NFL.