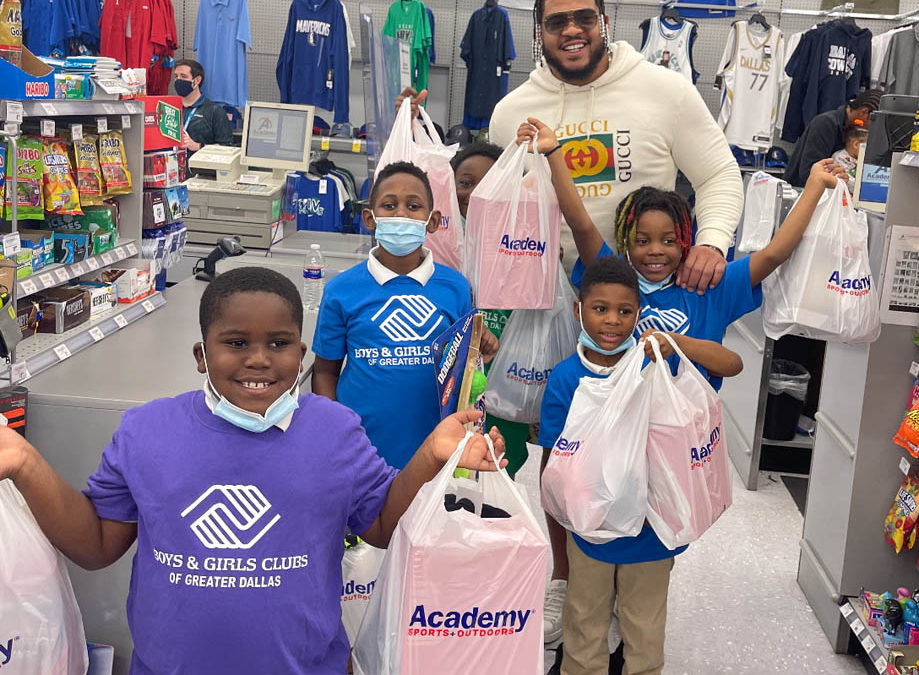 Collins worked with agent Deryk Gilmore, of Day 1 Sports Entertainment and Management, and other organizers to coordinate a series of community events.

He first hosted a bowling event fundraiser Monday evening at Bowlero in Addison. Elliott and defensive tackle Neville Gallimore were among the teammates in attendance. Organizers said that proceeds were directed to support 100 families before the holidays.

On Tuesday, Collins presented or pledged $250 Visa gift cards to 40 families in Dallas and 40 in Baton Rouge. He first engaged 20 children from Boys and Girls Clubs of Greater Dallas locations during a shopping spree, which rewarded them for school performance and conduct.

The group spent nearly two hours inside an Academy Sports + Outdoors store in Garland. Collins frequented Boys and Girls Club in Baton Rouge as a kid.

“They’ll remember it forever because I know I remember when I was as a kid,” Collins said. 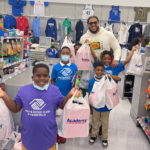 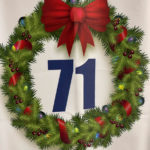 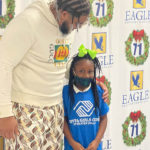 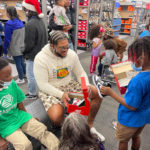 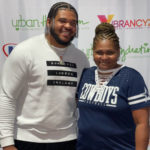 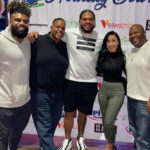