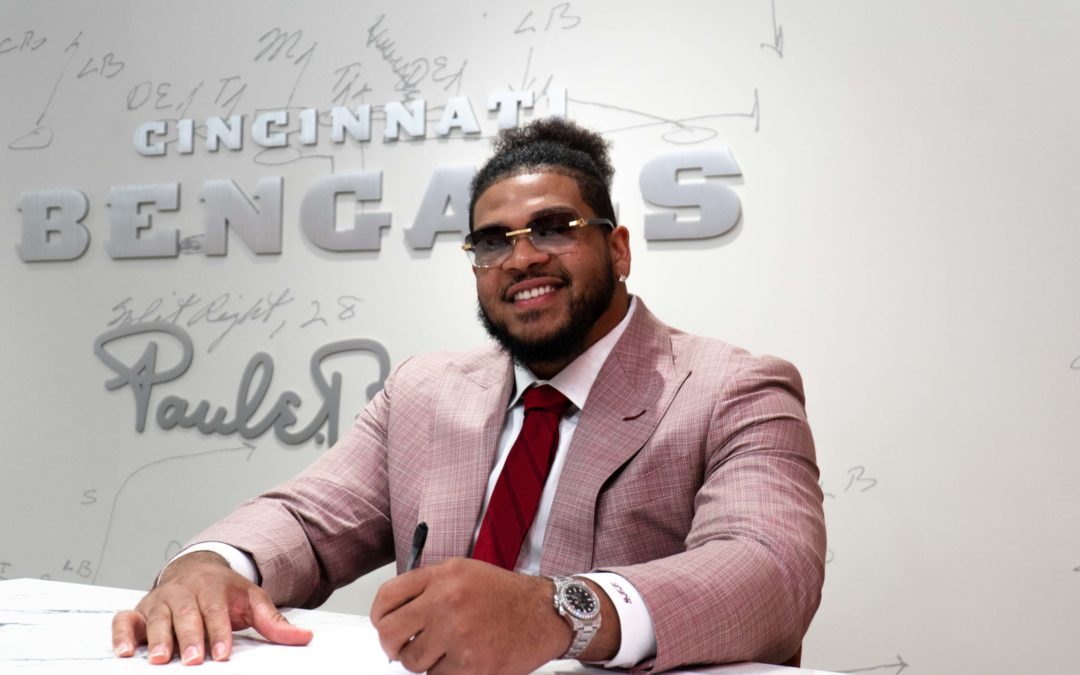 The Bengals today signed free agent OT La’el Collins to a three-year contract that lasts through the 2024 season.

Collins, a seventh-year pro out of Louisiana State University, originally was a college free agent signee of the Dallas Cowboys in 2015. He spent his first six seasons (2015-21) with the Cowboys and played in 74 career games (71 starts), seeing action at both G and OT. He was released by the Cowboys on March 17. 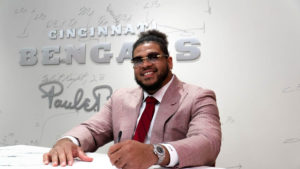 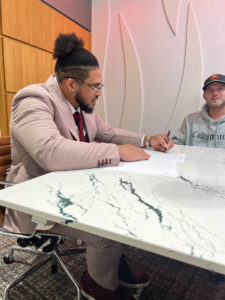 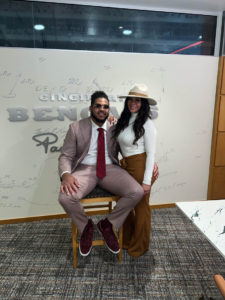 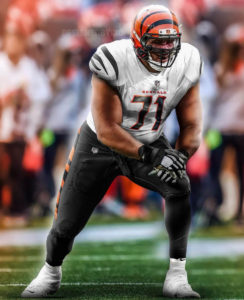